The press releases linked below highlight aspects of our work and are written in layman’s terms. 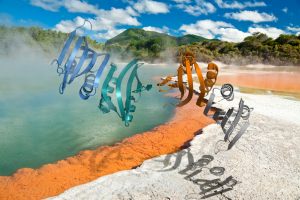 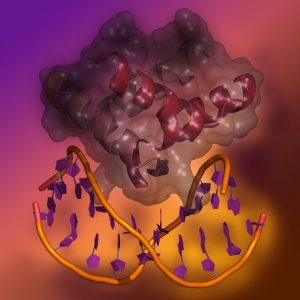 Model of the RelB dimer bound to DNA

“New knowledge may lead to the development of future antibiotics”,
14 December 2009 (English, Danish).

“Researchers from Aarhus University participate in the award of the Novel Prize”,
10 December 2009 (English, Danish).